FSC in Eastern Africa sub region’s existing and future growth is focused to the following countries: 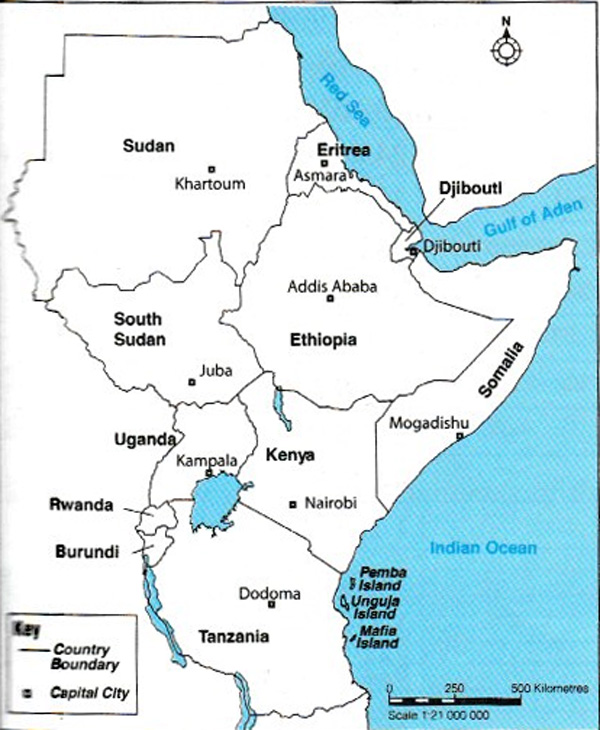 FSC certification in Eastern Africa is slightly over 10 years. Pioneer and still existing FSC FM certificate was issued to the Mpingo Conservation and Development Initiative (MCDI) group certification scheme in Tanzania in 2009 under a community-managed natural forest dominated by black wood (Dalbergia melanoxylon). FSC certificates based on planation forestry also exist in the sub region.

As of January 2022, Eastern Africa had  a total of 293,605 hectares of certified forests and eight forest management/Chain of Custody certificates (FM/CoC) issued in Rwanda, Tanzania and Uganda. They contribute approximately 4 % of the total FSC certified forests in Africa.

The FSC Chain of Custody (CoC) certificates increased from 5 in 2019 to 18 in 2021 issued in Tanzania, Kenya and Uganda. Over 60% of the CoC certificates have been issued in Kenya, owing to its growing potential as the business hub for Eastern Africa. Kenya hosts key corporate players in the pulp, paper, print and packaging, furniture, and construction industry whose procurement policies will definitely continue to increase local demand for FSC certified products. Eastern Africa has over 130 million hectares of natural forest spread in 12 countries namely; Ethiopia, Rwanda, Sudan, South Sudan, Uganda, Kenya, Tanzania, Seychelles, Burundi, Somalia, Eritrea and Djibouti with a total population of approximately 400 million people.  These countries are endowed with a wide variety of forest types ranging from tropical, sub-tropical, the Miombo woodlands that dominate Tanzania’s landscape, the Savannah and Acacia woodlands, mangroves and coastal forests, bamboo forests that occupy Ethiopia’s low and highlands and forest plantations. The forests support a range of biological diversity and endemism among plants, birds and mammals. They also support livelihoods and socio economic development by providing goods and services, water catchment conservation, storage of carbon and recreational opportunities, thus,  positioning forestry as an important sector in the respective countries. The forestry sector contributes between 2-7% of GDP and employs up to 1 million people in some of the countries. Studies by FAO have indicated that 70-96% of the population in Eastern Africa use fuelwood as a main source of energy with an estimated per capita consumption of about 1m3 per annum. 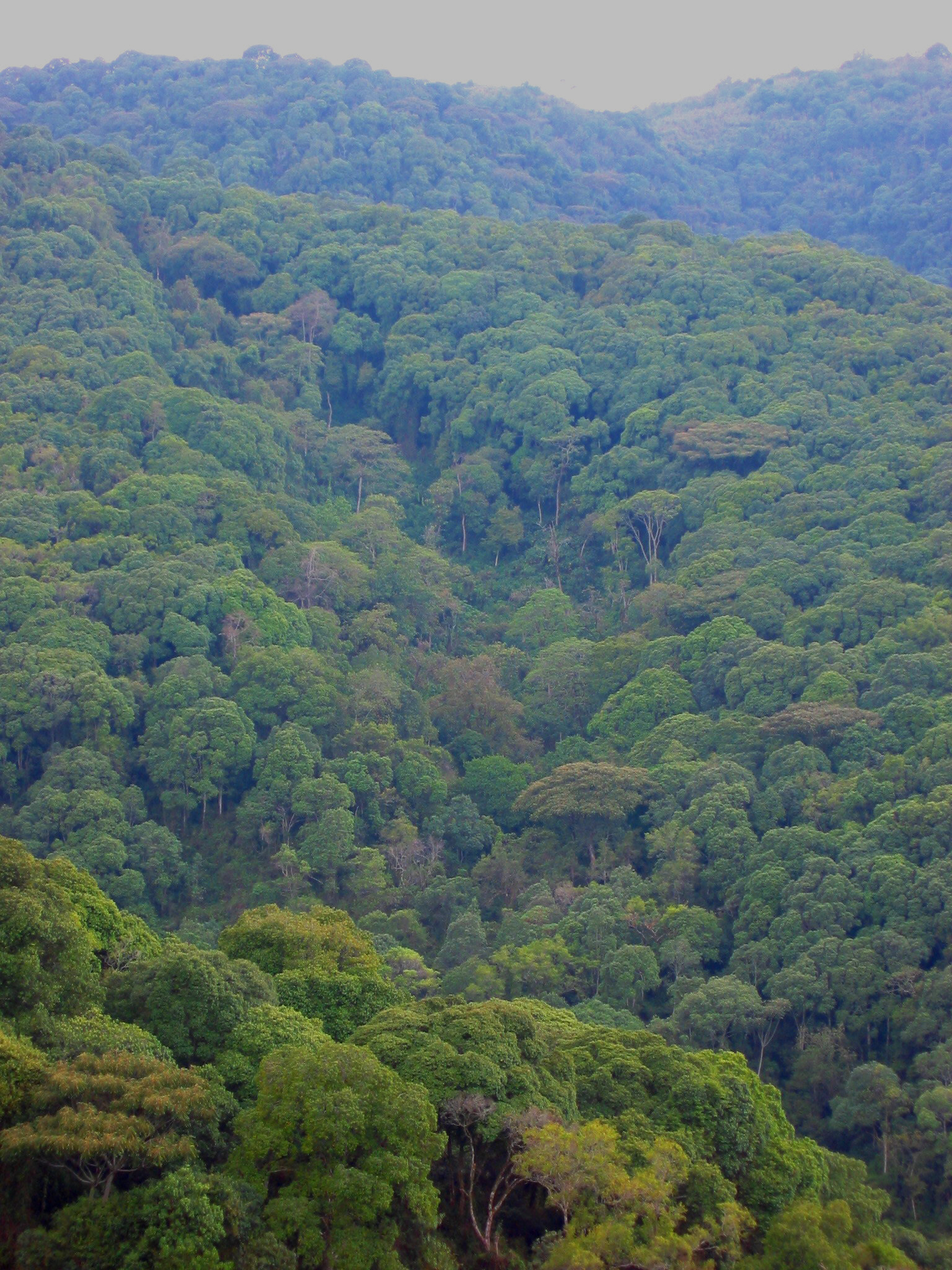 The overall importance of forestry in Eastern Africa countries is expected to continue  for the foreseeable future. It is one of the most critical pillars of development requiring all key players including governments, businesses, private companies,  individual forest owners and NGOs to participate in responsible management of the forestry resources and as well as  sourcing of wood and associated wood products.

The local market, rather than export markets, is the major consumer of forest products in Eastern Africa. The demand for forest products especially timber, is increasing at national and regional level, to the extent, some countries have already registered an annual deficit. However, demand for FSC-certified products is still in its infancy, despite the existence of producers of these products particularly in Tanzania, Uganda, Rwanda and Kenya. Our ultimate goal is to generate local and regional interest and set the stage for putting more FSC certified products on the Eastern Africa market. 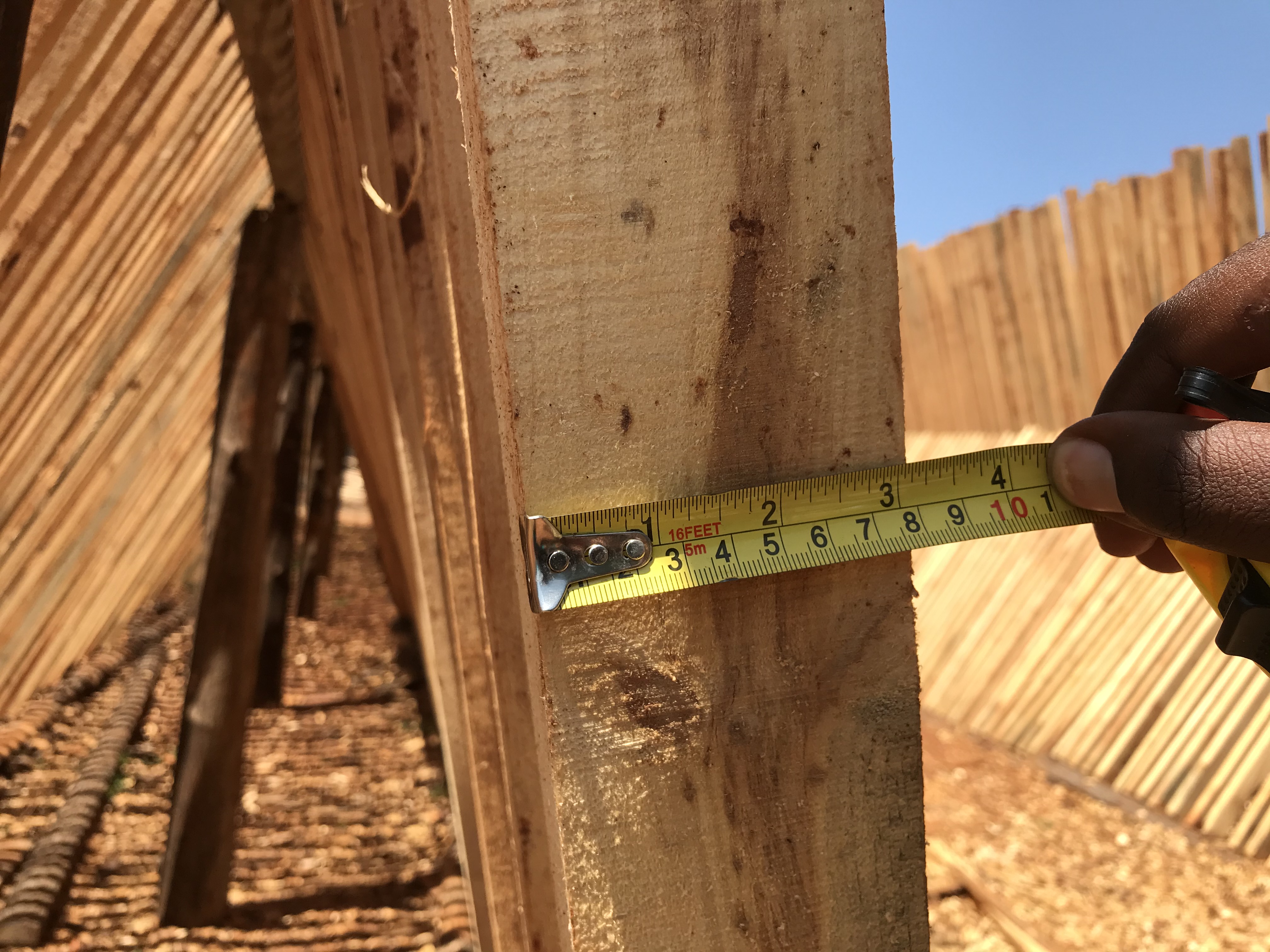 FSC Eastern Africa has developed two sets of information materials on FSC certification for 1) governments and 2) business in Uganda, Kenya, Tanzania, and Rwanda, respectively. The materials provide information that raises awareness about the role of forest certification in taking care of forests based on the FSC forest management certification system. The Government brochures and factsheets highlight what the government agencies need to know and do, to implement forest certification as a tool for responsible management of the forest estates under their management. Similarly, the Business brochures and factsheets highlight what businesses dealing in wood and wood products and services need to know and do, to uptake certification for responsible sourcing. The factsheets have summarized quick to read information (2 pager), most of which is extracted from the brochures.