FSC Friday 2021 was a great success, with the  theme  “Save our Forests. Save our Climate” really striking a chord with participants at events and social media as well as online audiences around the world.

In the Congo Basin, FSC Friday was celebrated in Gabon by holding a roundtable involving stakeholders of the Forest National Administration and the private sector where issues of forest management and climate regulation were discussed. FSC certificate holders, Precious Woods Group in Gabon and PALLISCO in Cameroon both held internal information sessions for their staff and workers at their forest sites. The theme : "The importance of responsible forest management and the important interaction between climate change and forests".  Special FSC Friday t-shirts were handed out to workers of these two companies. There was also an environmental education session which was conducted for the children of the staff at Precious Woods Gabon. 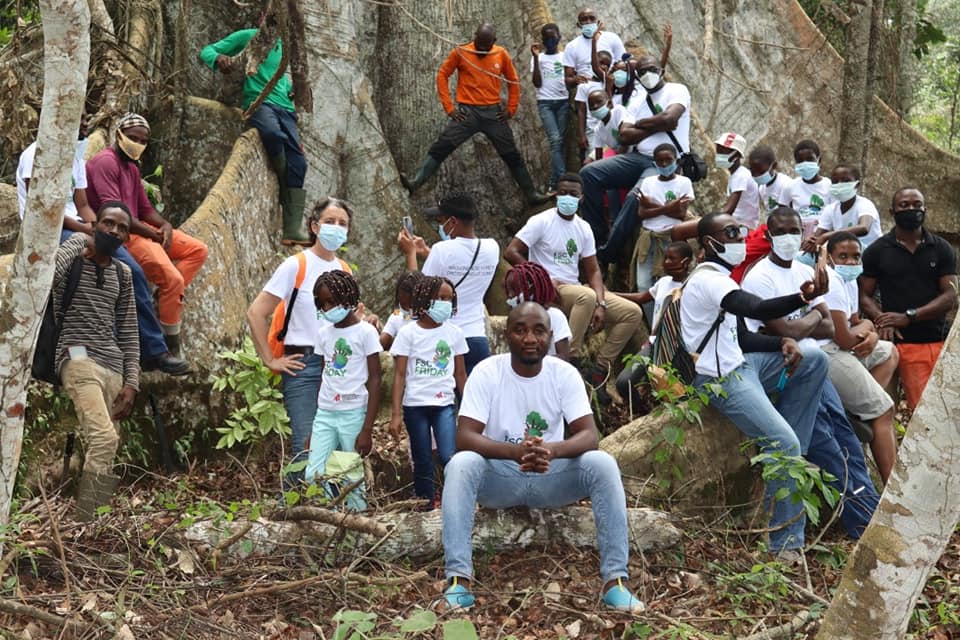 In Eastern Africa, FSC Friday was celebrated in Kenya concurrently with the launch event of the Interim National Standard of Kenya under the theme: “Save our Forests. Save our Climate”. The Kenyan youth cited environmental poems to over 70 people who attended the event, urging them to embrace responsible forest management and ‘go green’ to secure our climate. The youth, also  presented ‘live art’ that depicted the importance of our forests to people, the environment and business. The event was broadcast on key Kenyan televisions and published in newspapers for a wider reach.

FSC Southern African together with FSC Austria organized a social media campaign to be shared by FSC Network Partners/countries,  members,  certificate holders, promotional license holders and other FSC supporters around the world .  A series of posts were created with supporting graphics, press releases and a forestry/climate infographic. Messages such as “nearly 2.6 billion tonnes, or one-third  of all CO2  released from fossil fuels are absorbed by forests every year” and  an “average hardwood tree can store as much as 21kgs of CO2 every year” were posted. Key insights were shared  such as:  how FSC’s standards play an important role in maintaining forest cover, preventing deforestation and forest degradation, which are vital elements in the global climate change agenda to prevent the planet passing the 1,50C temperature increase (danger point) for dangerous climate change. 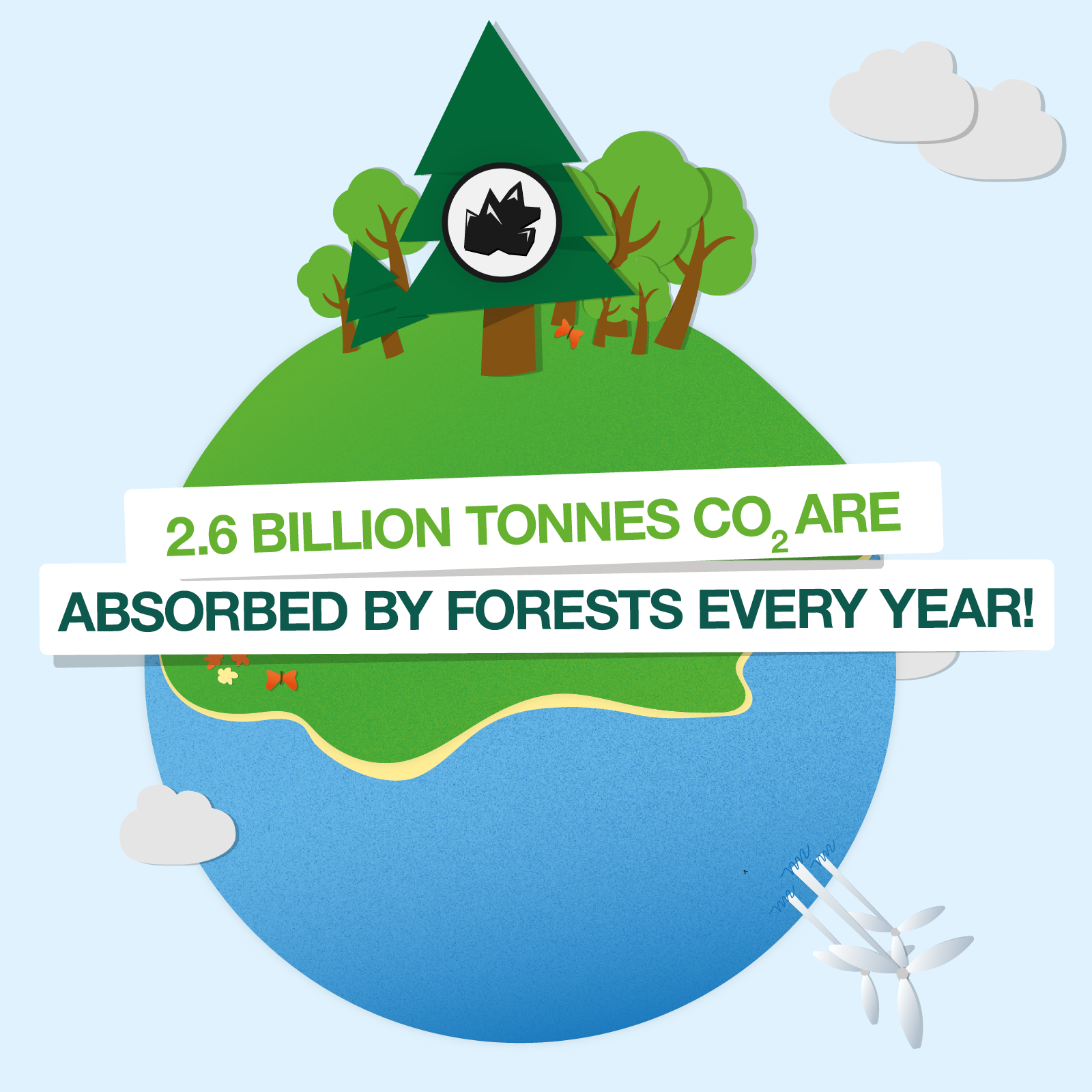 The support for the campaign was phenomenal given that theme was very topical leading up to COP 26, and the messaging was on point in terms of forestry’s contribution to the climate change discussion. A big thank you to all our  FSC Africa family for getting behind the campaign and spreading the message far and wide, and uniting in the week leading up  to FSC Friday.

The  global social media metrics speak for themselves:  During the week the potential reach was 9.3 million, there were 21,2k interactions, 2,6k shares and 16,5k likes – of which African provided its fair share.

Well done to you all for contributing to this success.

For information on how you can be involved next year, contact: g.busse@fsc.org