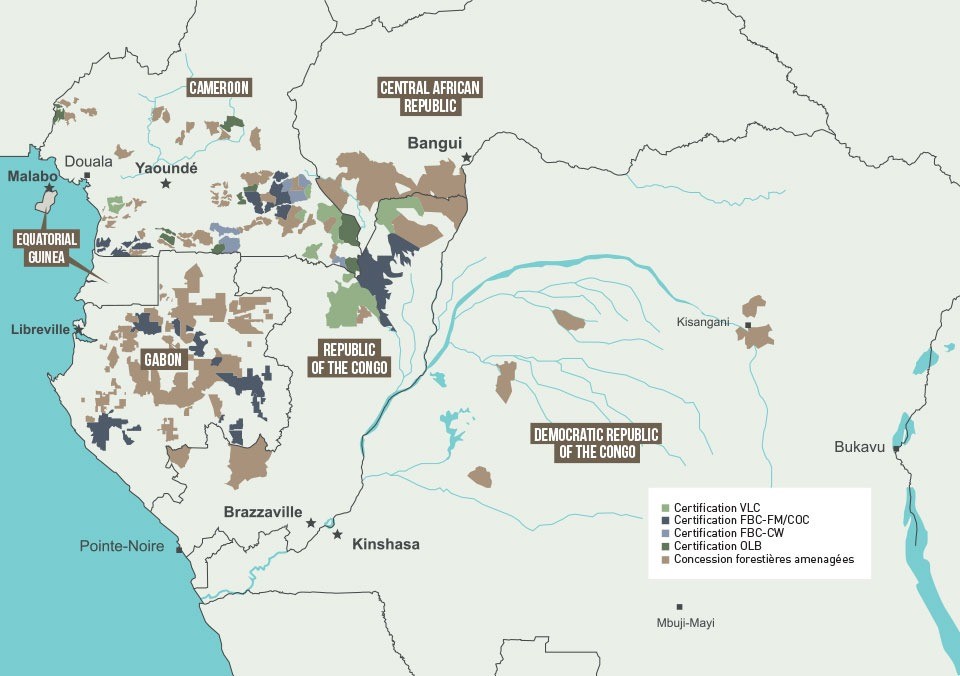 In the Congo Basin, logging companies quickly became interested in FSC certification. The problem of deforestation and the question of the sustainability of supply sources emerged as a major issue to guarantee access of African tropical wood to international markets.

The first FSC Regional Office for the Congo Basin has been established in Brazzaville since 2015, and has a Headquarters Agreement with the Government of the Republic of Congo. This Congo Basin Regional Office, which reports directly to the FSC Regional Program for Africa headquartered in Nairobi, has so far served as the base of operations for FSC in the other Congo Basin countries.

FSC aims to open a second regional office in Gabon following the signing of a memorandum of understanding with the Ministry of Water and Forests, Sea, Environment in charge of the Climate Plan and Land Use Plan. (MINEF).

The very first FSC certificate in the Congo Basin was issued in 2005 in Cameroon to the forestry company Wijma. Currently, the FSC-certified area in the Congo Basin represents about 10% of the total area allocated to forest production under concession in all countries of the sub-region. 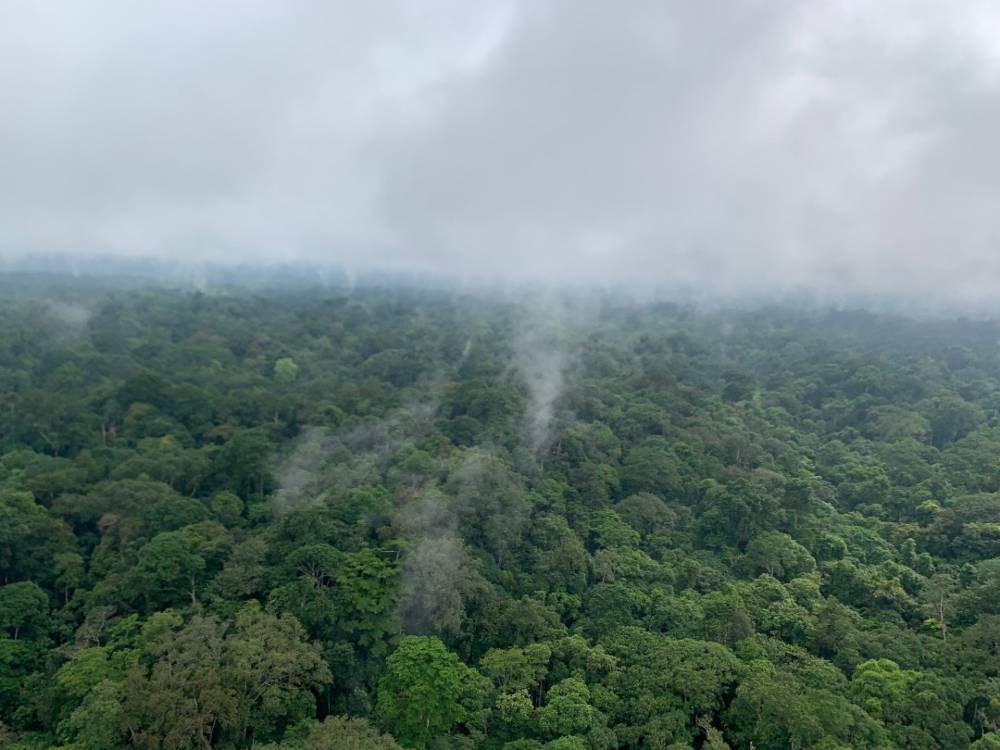 In conjunction with the process of putting in place forest policies and legislation that promote and institute sustainable forest management in the sub-region, FSC certification has gradually gained momentum and positioned itself as an effective instrument for forest governance, complementing and effectively reinforcing the governance and control frameworks and tools deployed at the national and sub-regional levels.

Thus, within the framework of the FLEGT process with the European Union, several countries of the Congo Basin that have signed a VPA (Voluntary Partnership Agreement), the possibility of recognizing FSC forest certification systems as compatible with this system of verification of legality according to national grids.

Forest certification is thus finding a favorable and rapidly growing response from the countries of the sub-region as a mechanism to ensure the competitiveness of timber and forest products from the sub-region, but also as an opportunity to demonstrate sustainable and responsible forest management worldwide.

FSC responds to the interests and expectations of states in certification by strengthening their operational capacity in the sub-region. The FSC presence has been assured since the birth of the organization in 1993 by a network of members and collaborators.

The national standards are developed on the basis of the FSC principles, criteria and generic indicators by the standards development groups (SNG) set up by FSC in the countries concerned (Cameroon, Gabon, Republic of Congo). These groups are made up of local experts representing the different key interests in sustainable management (economic, environmental and social). The draft standards developed are subjected to field testing by the certification bodies and to consultation with local stakeholders in each country. Lessons and recommendations from these tests are incorporated into the national standards before submission for approval by FSC.

The new standards for Cameroon, Republic of Congo and Gabon were approved by FSC in the third quarter of 2020 (September, October and December 2020 respectively) and have been in force since the beginning of 2021. 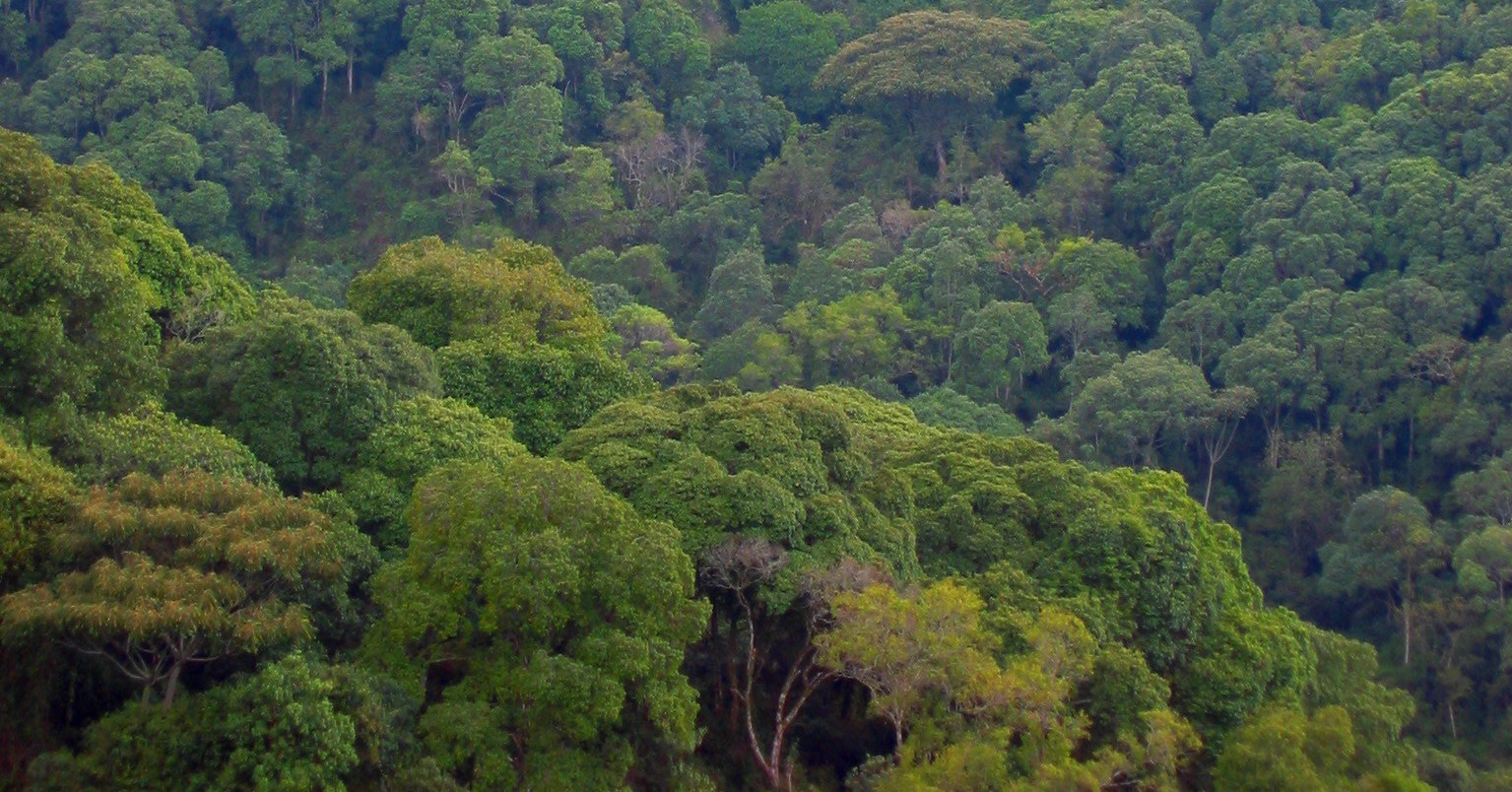 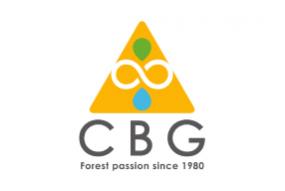 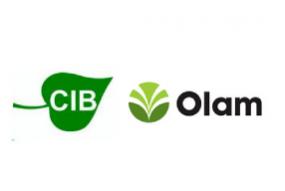 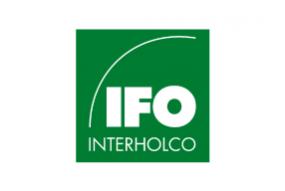 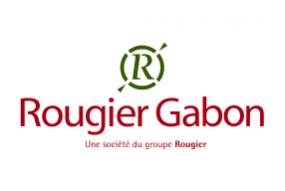 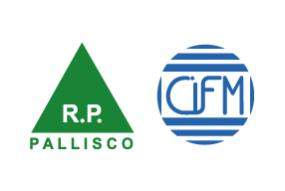 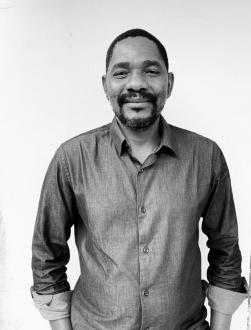 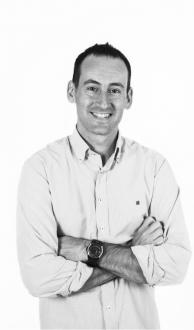 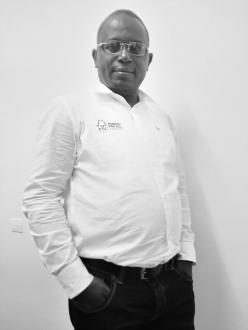 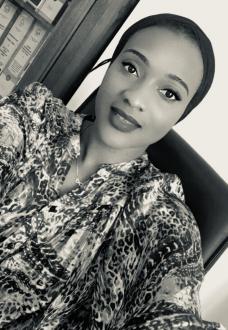 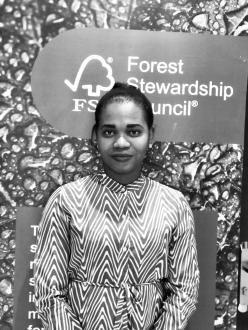